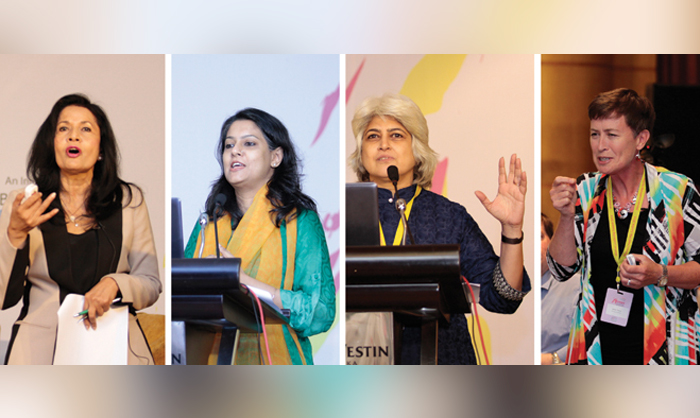 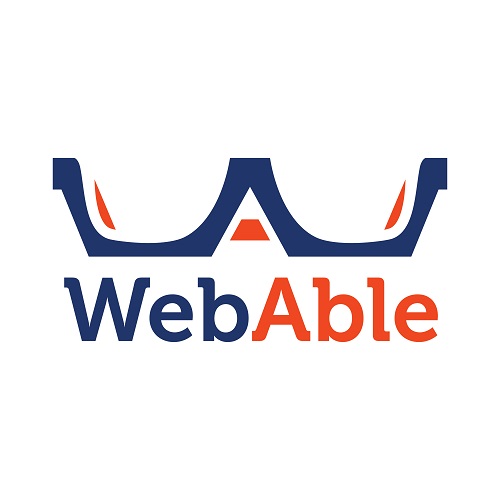 Bangladesh Brand Forum organized the event Women Leadership Summit 2014 was held on the 8th of June, 2014 where participants addressed all issues the working women community face in this country. WebAble Digital was the social media partner of the event. Nazia Andaleeb Preema, the advisor of BBF, states that women have more potential than the apparent image that society has formed about them, and not giving them their deserved positions in their workplaces is resulting in lower manpower. The discussion was not only centered on the state of women in the developing countries but highlighted the similar issues faced by those in the developed countries as well. Topics such as harassment faced in workplaces and the quitters around the world were also raised and debated.

Women are not only bound to look after their children and work in the education sector only, said Saida Muna Tasneem, director general (UN & human rights) at the foreign ministry. Naazneen Karmali, the editor of Forbes in India, spoke about the balance of different personalities they are made to maintain at the workplace and at home to suit the demands of their environment and proposed that this is something every woman needs to overcome.

Check  out WebAbles Slides on Women and Internet Featured  in Jhalmoori 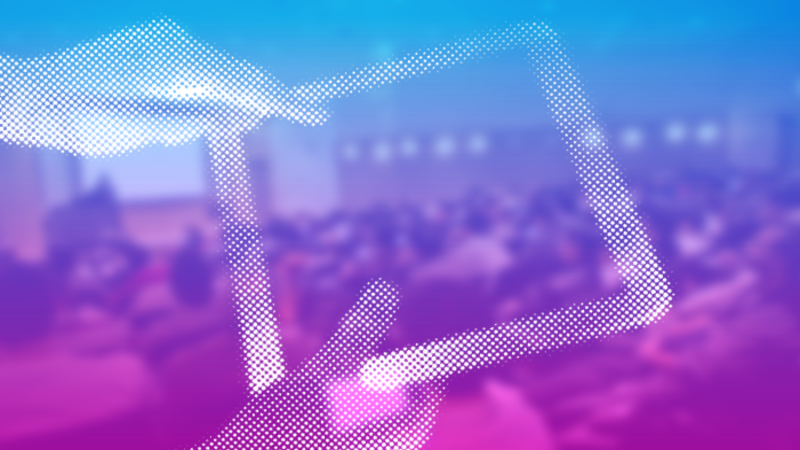 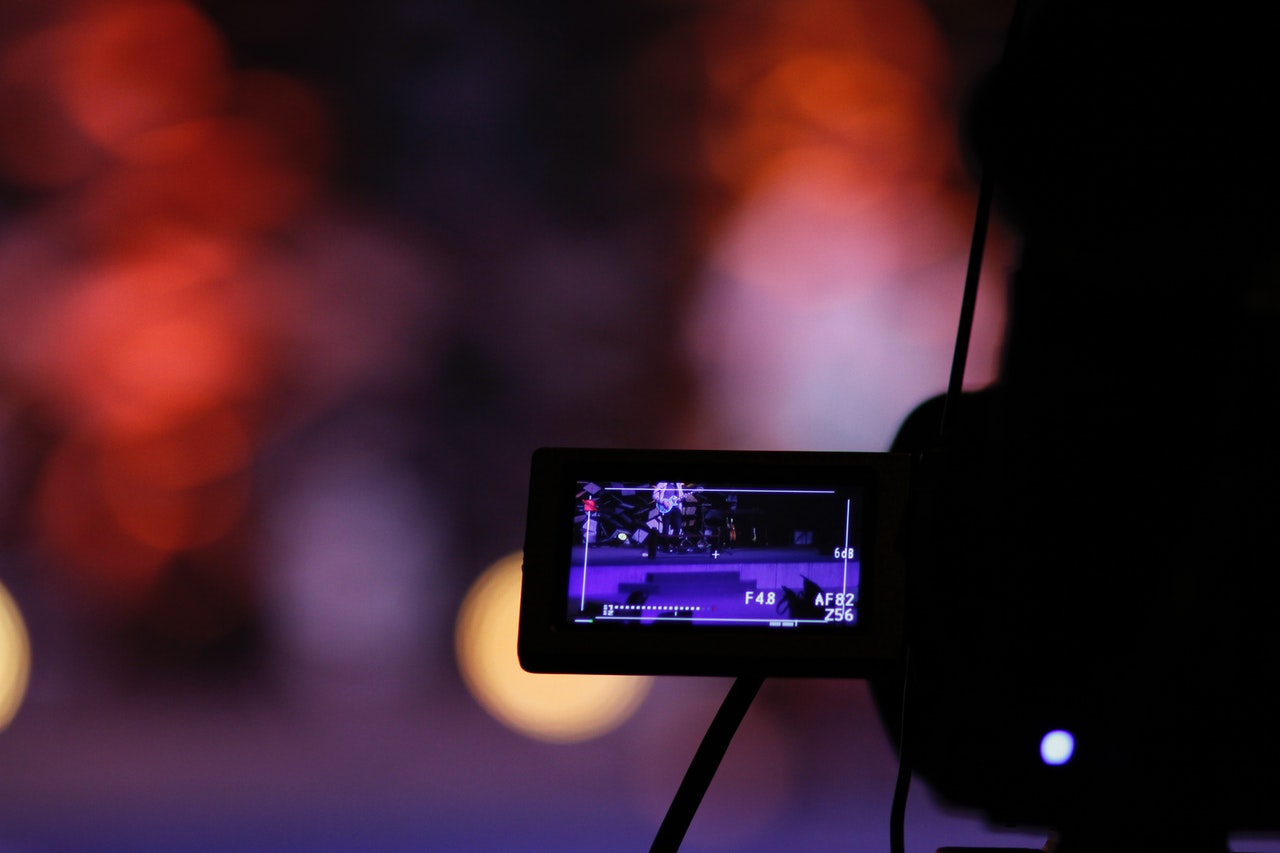 How to Get on the Social Video Bandwagon 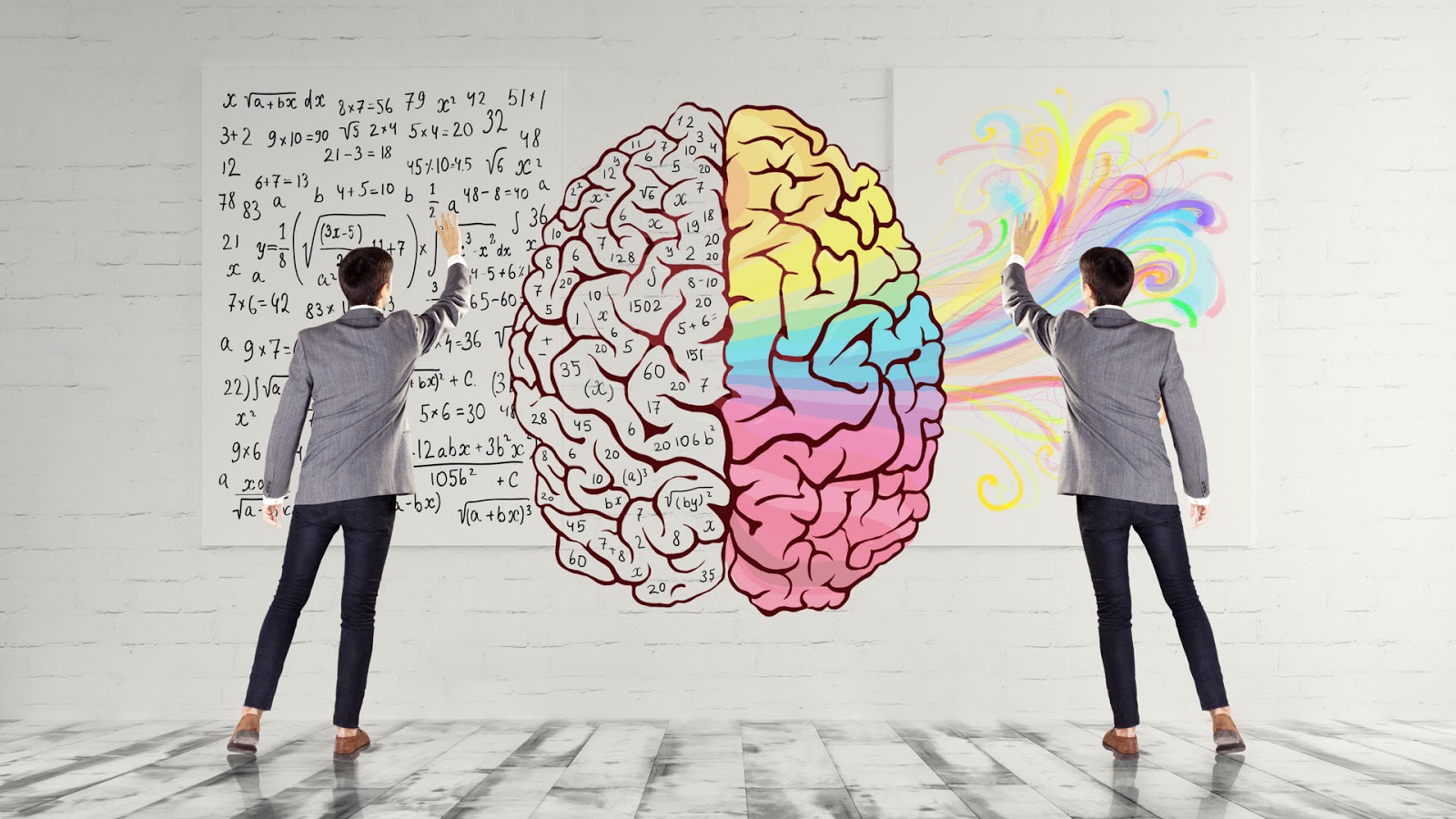 9 Things to Do More with Online Videos