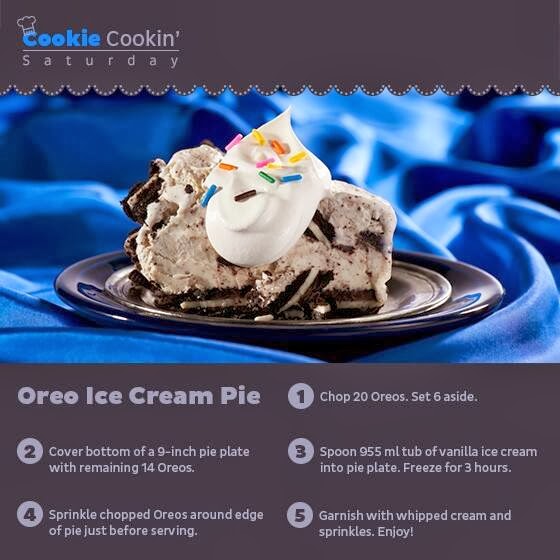 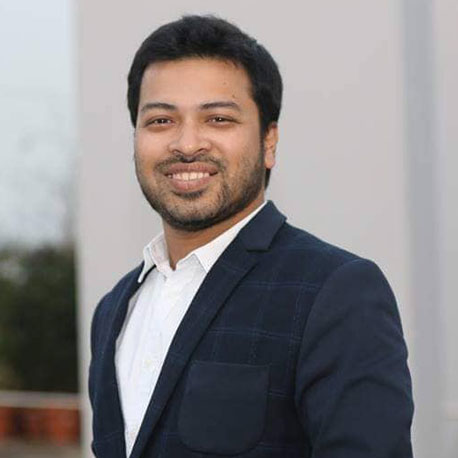 Years before, when I was introduced to the internet, the usage was merely confined to downloading resources for assignments and reports, writing emails to friends living abroad, and exploring the unknown and the unseen. Back then, it seemed like the internet was well on its way to redefining my way of doing things in terms of ease of communication. Well, the reality was beyond expectation. And I believe the experience is the same for almost everyone. Thanks to the advent of social media, we are now reevaluating our entire notion of the internet.

However, with the addition of social media nowadays, it seems like the internet is encouraging unwanted intrusion in our privacy more than ever before and the need to know about everyone else and what they are up to is becoming a brand new obsession. In addition, with the increase of reckless and immature users, the internet is becoming a very uncomfortable place to some extent.

Expressing ourselves, passing time, and having fun are a few of the popular reasons to be online, according to one researcher. To be more precise, having a platform to express oneself so easily is one of the key reasons behind increasing the traffic on social media. Now the question may arise if this is a new trend or whether it existed before. Human beings, by their nature, love to be appreciated. We like to hear good things about ourselves and this applies in the workplace, in our family life, in schools, and so on. During our childhood, we saw our mothers, sisters, and relatives visiting the parlor before attending any social programs. Well, the reason was very obvious; it was done to hear good things about themselves from other relatives. Similarly, Facebook, the most commonly used website to pass time and have fun is also the greatest tool for self-aggrandizement. Hence, it is not the social media growth, rather it is the basic human trait that causes us to portray this attribute “of seeking approval and appreciation” on social space. And it’s the basic human trait for which, even if some of us are not that much active on Facebook, we still don’t forget to stalk others’ activities on a regular basis.

The worrying part is sometimes we forget about those human traits and start writing negatively about social media and also about the people who are very active on social media, without considering the consequences. Some of us use the internet recklessly when it comes to sharing our opinion. Baseless information, rushed comments, unethical statements, insults, and cursing have become common on Facebook, according to The Huffington Post. If the scenario continues like this, the situation will get worse in the future. Just for the sake of getting attention, we are losing our morals day by day. Giving status pointing out others’ faults and trolling people are the cool new things people are doing. Maybe it is generating a great people engagement on the social space but on the other hand, we are losing our honor and innocence with each destructive comment. It is high time we think twice before making any derogatory or offensive comment because if we lose our moral, what else do we have left? 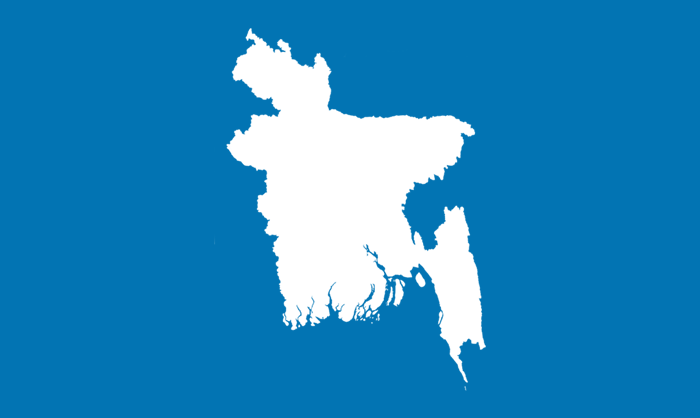 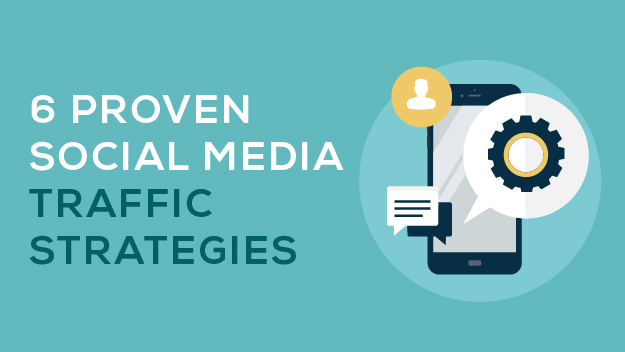 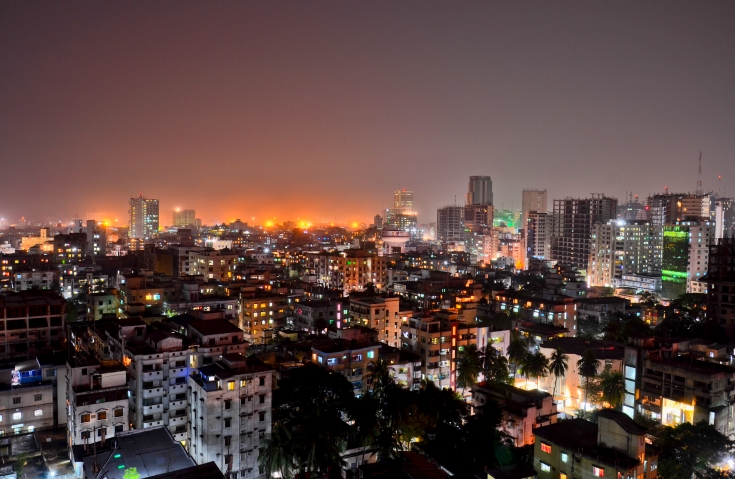