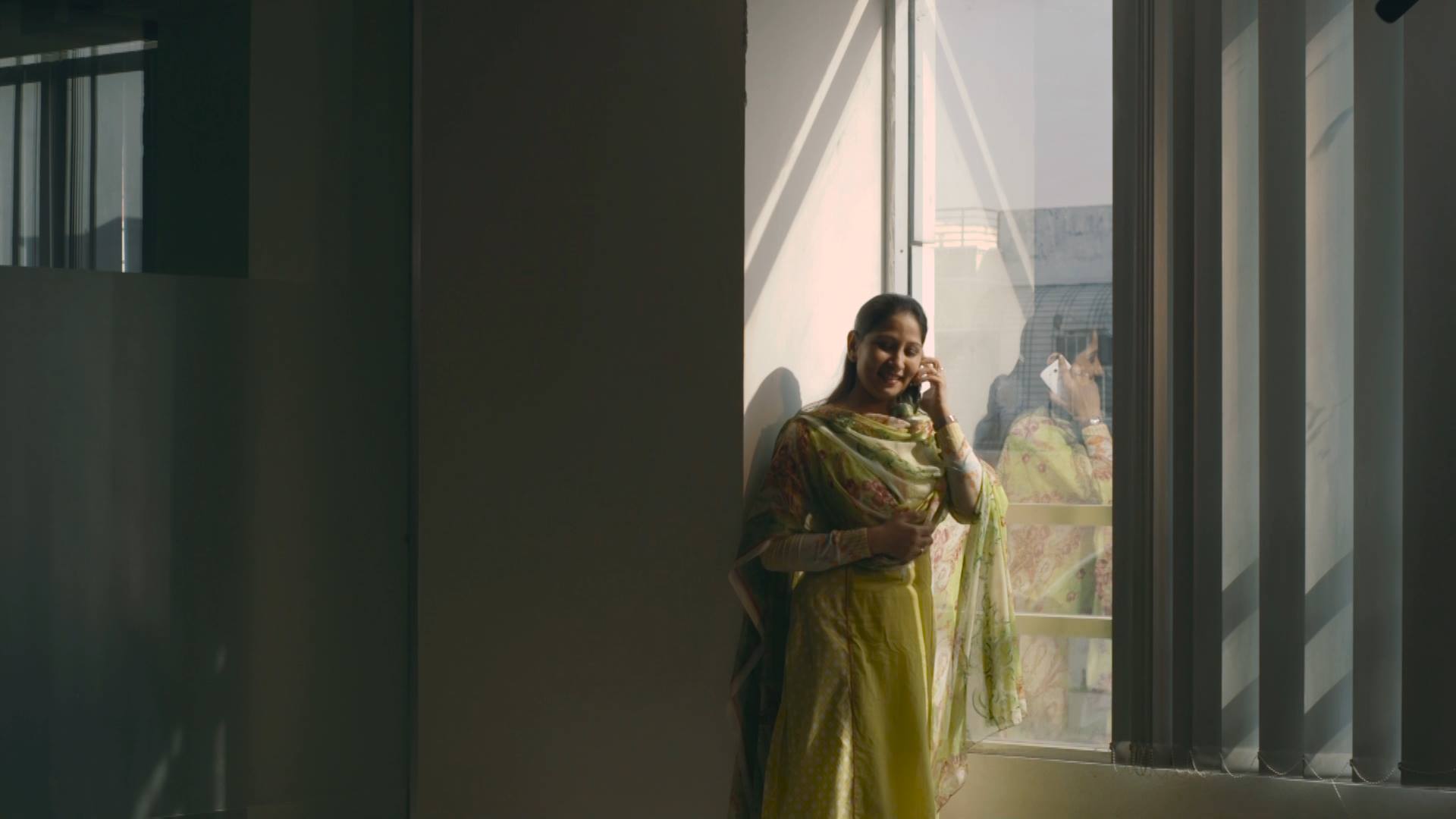 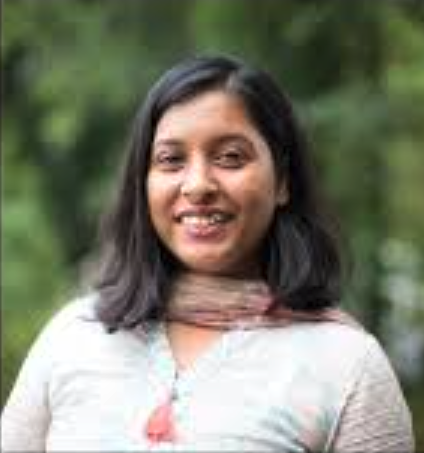 In our society, we already have a preconceived notion about “success.” We fail to realize that success is not limited to degrees and promotions. Real success is progress in life. On this special occasion, we would like to share the stories of those who have struggled with not only their lives but also with their existence and yet came out as winners. Their happiness has been brought not by the incentives they have received but by the barriers they have overcome. From being the pillar to one’s parents’ house to being the architects of their own lives – these women have proven that with an intent to strive, one can really attain success – and it doesn’t always mean a successful corporate career, having a Ph.D. or being an entrepreneur. We bring to you 5 awe-inspiring stories of Bangladeshi women from the RMG sector!

1.Story of a garment worker in Chittagong

“My father never wanted a daughter.

Perhaps that’s why he was always biased towards my three brothers. When we were young, he used to tell them stories of war and freedom when he fought with pride, in ‘71. I used to sit in a far corner of the corridor and hear him beam with pride.

I also wanted to make him proud someday. But there was no war to be fought. Us girls, we were never allowed to take up any important responsibilities. Last year, when my father fell ill and got bedridden, I took up this job at a garments factory to support him. My brothers have all abandoned the family, living in the city.

2. Story of a worker at the washing unit in a garments factory in Chittagong

“I hate waiting. I’ve spent a big chunk of my life, waiting. Waiting to be acknowledged, waiting for the right time for one thing or the other. I think the most frustrating part was waiting to be heard. Growing up as a girl in our culture is like growing up silently – as if we are not allowed to have opinions. Or even a choice. Even if we had an opinion, there was no one to pay heed to them. Just like that, when my father decided to marry me off, I had no option, no opinion, no choice, and no one to express my feelings to. I felt suffocated. But eventually, I moved on with my married life.

The waiting, however, did not stop after my marriage. It only translated to new forms of waiting. I used to wait for my husband to return home from work. It was difficult to kill time, doing nothing at home all day. So I tried cooking different dishes, or learning how to sew to keep myself occupied. My husband loved to fish. Sometimes I cooked his favorite, Shorisha Ilish to make his day!

But after a few months at a stretch of keeping myself occupied at home, I realized, I was tired of waiting like that. That’s when I convinced my husband and took a job here. I think the best part was “being heard!” It felt so liberating to be heard by someone for the first time!”

3. Story of an operator at a garment factory

“Last time I saw my father, I was an infant. I don’t remember what he looks like, and I have no memory of him. Mother told us that he had left her for another woman. Since then, Ma has raised my sister and me by herself. She was the closest person in the world to me. When she passed away last year, my sister and I were devastated. For the first few weeks after her funeral, I was still not ready to accept her departure. It was a very difficult time for both of us. Now, my elder sister is the only person I have left to call family.

Since there were nothing and no one left anymore to call ‘home’ back in the village, my sister and I decided to move out of there in search of a better fortune. We’ve had a tough life after we moved to the suburbs on our own. We share a single room in a nearby slum. My sister works as a house-help in the neighborhood. We both get home pretty late at night, after work. But regardless of how tired or hungry we are at day end, we always, always, wait for each other and have our dinner together. That’s the best part of my day. She’s the only family I have”

4. Story of a worker, at a ready-made garment factory in Gazipur

“My parents were astounded when I went to Germany for training. This is the proudest they have been. They went around telling everybody that I have a job that takes me to train in Germany! I came back to Bangladesh with new energy and motivation. I’ve become more respected among my co-workers, friends, and family. I taught them everything I learned in Germany. I even conducted my own workshops. I want to tell everyone I meet that they should not have wrong perceptions about people and places. Knowledge is a powerful thing, but ignorance is dangerous too.”

5. Security guard at a garment factory

“I am one of the first female security guards in this garment factory. People think that I get teased for my work, but in reality, I get treated like everybody’s little sister at the gate. This job is fulfilling and it makes me feel empowered to be responsible for the lives of many workers.”

Read more inspiring stories of women in the RMG sector at Made in Equality, a storytelling platform featuring people from the Bangladeshi RMG sector, especially garment workers. It aims to generate public interest in improving the RMG industry, one of the largest contributing sectors to Bangladesh’s economy. This project shows garment workers and others in the industry in a light in which they have not been shown before.

Made in Equality is a joint initiative by C&A Foundation, a corporate foundation affiliated with the international clothing retailer, C&A and WebAble Digital, a digital creative agency delivering ‘WebAbulous’ brand experiences. 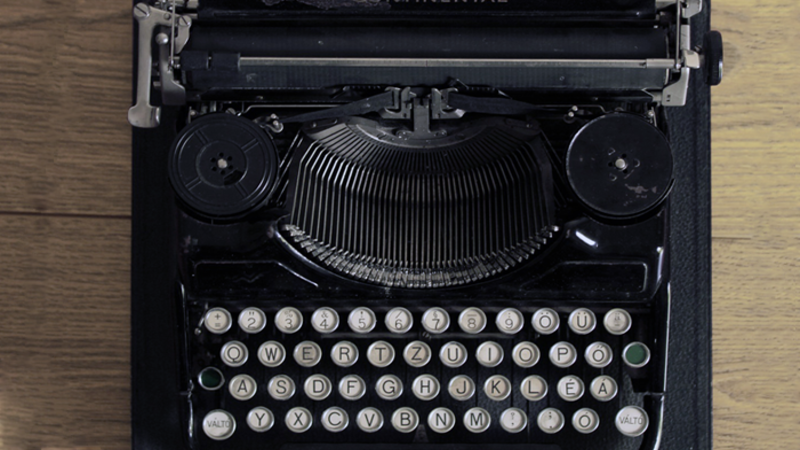 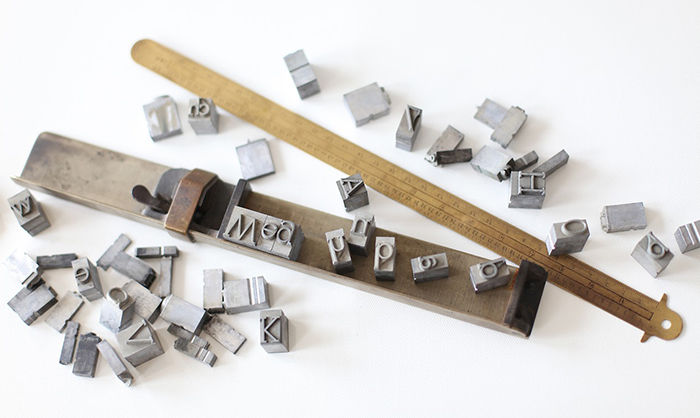 The DOs & DON'Ts of TYPOGRAPHY 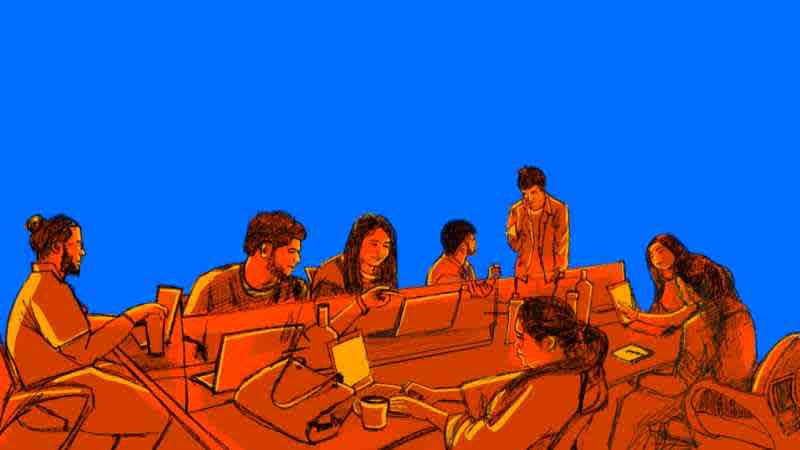 Interns at WebAble: Behind all the Crazy! 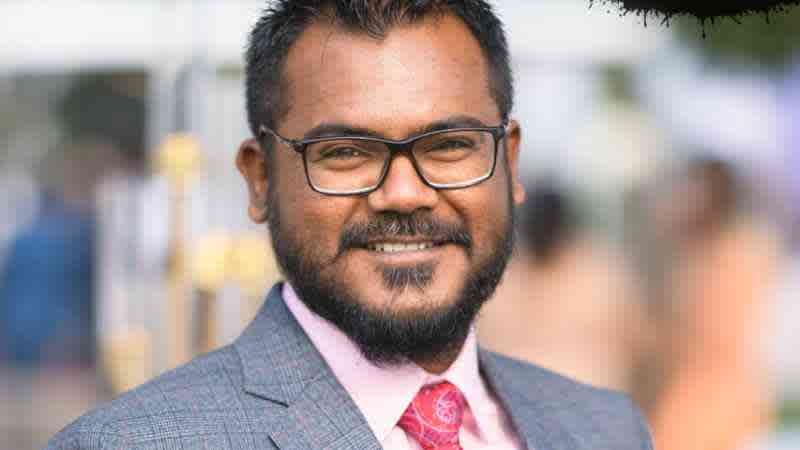